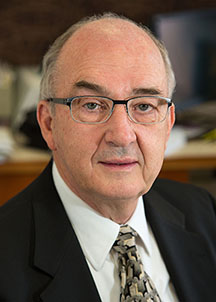 In 1967 he joined the faculty of the Department of Physiology at UCLA School of Medicine headed by Wilfred Mommaerts. Wright served as Chair of Physiology between 1987 and 2000 and was awarded the Sherman M. Mellinkoff Distinguished Professorship in Medicine 1999. He was Visiting Professor at the Center for Advanced Studies at the National Polytechnic Institute in Mexico City in 1973, at the Max Planck Institute for Biophysics in Frankfurt in 1974-1975, and Queen Elizabeth College, London in 1977.